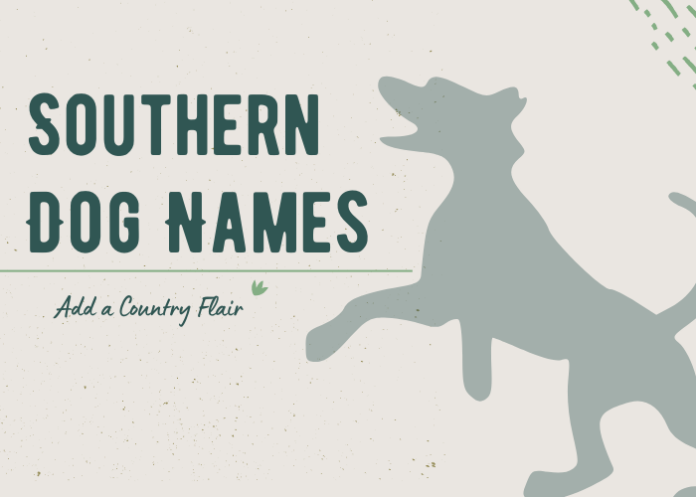 Dogs stand by us through good and bad times. In return for their unconditional love, we try to give our best—not just in their grooming and overall care, but also in finding them a suitable name. We all want a name that complements the style and personality of our agreeable friend. How about adding a country twist to your pup’s moniker? What say you to some southern dog names?

America has given us a number of amazing dog breeds, like the coonhound varieties. It would be really fun to pick a southern name for these handsome canine pals. Although, you don’t have to own any of these dog breeds to use a southern name.

South America is a dog-loving territory. Its country-inspired lifestyle is incomplete without dogs. Southerners don’t treat their dogs as animals; dogs are a part of the family. It is always a pleasure to explore dog names from such places.

In this article, we are going to narrow down the snappiest and the most epigrammatic dog names from South America. We will categorize our list for both genders to make it easy for you to settle on the most appropriate name for your pup. We will also add meanings or other references where possible so that you’ll have all the info you need to come to an informed decision. 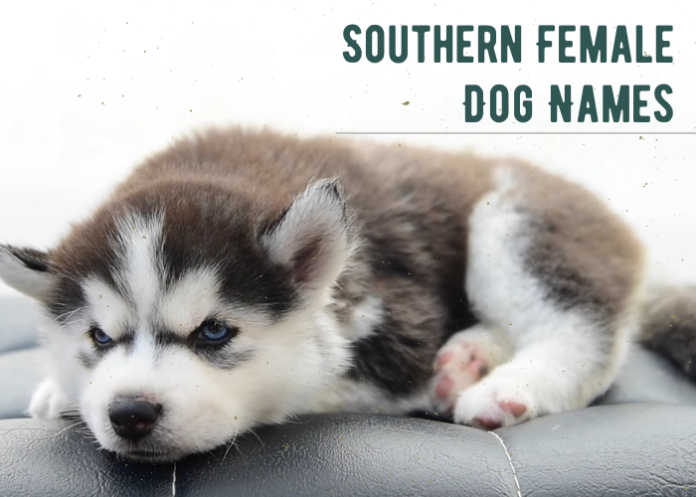 Now, before you start, we’d like to clarify that the names we’ve included in this list come from all corners of the world. You might start to wonder: “How is that Southern?”

Aside from only including names that wouldn’t sound out of place on a Southern gal (no matter where the name is really from), we’ve also made sure that the names have meanings that are country-related. So give our list of southern female dog names a try, won’t you? 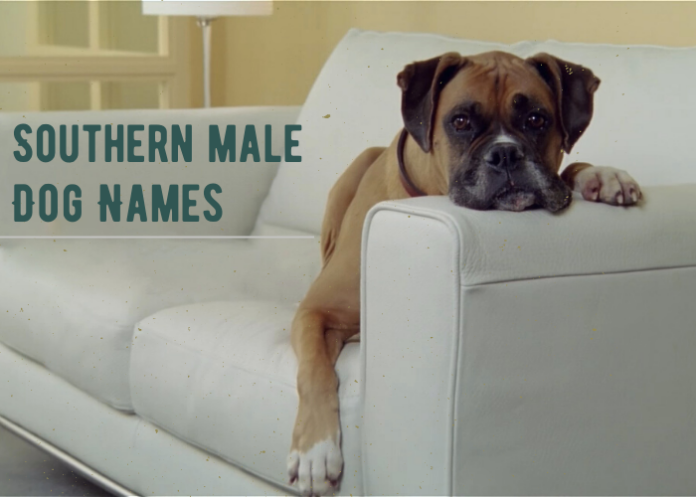 The southern culture offers some of the most timeless and charming naming options. Go in any direction in the south, and you’re bound to land on a masculine name for your (cow)boy dog.

If you don’t know where to start, you are in luck as we’ve already narrowed the best southern boy dog names down for you below. The same as before, these names may have come from all corners of the world, but do not doubt their southernness.

You don’t need to come from the south to give your dog a southern name. No matter which part of the world you live in, you can go for southern names as long as you find one that clicks with you and your dog. As we said, most of the names above also originated from over yonder, so go and knock yourself out!

The inclusion of meanings and other references should’ve made the name game easier for you. Concluding the article, we hope that we have successfully shared some southern names that not just sound sweet but also roll off your tongue smooth as beer down your throat.

Have you ever given a southern name to your pet or is this the first time? We appreciate any feedback, so do share your views with us in the comments section below. Couldn’t find any southern name that fits the bill. 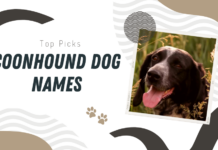 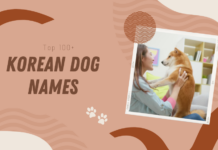 Weed Names for Dogs: A Perfect Name for Your Chillax Pup