Gender inequality was a huge issue that hindered progress in the past. If men and women had been considered equal much sooner, perhaps we would have advanced leaps and bounds beyond where we are today.

If you are an avid supporter of gender equality and you believe that this concept should be applied to the canine strata as well, we urge you to give our list of unisex dog names a try.

Unisex puppy names are preferred because they symbolize support for all the people out there who even now are still fighting to be more than what their gender dictated them to be. Secondly, unisex names are unusual; they can satisfy your urge to find a unique term of endearment for your new pup.

Thirdly, unisex names allow you to focus on naming your dog based on their unique personality traits that define them as an individual. Take gender out of the equation, and you’ll be able to better see your dog for who they really are. 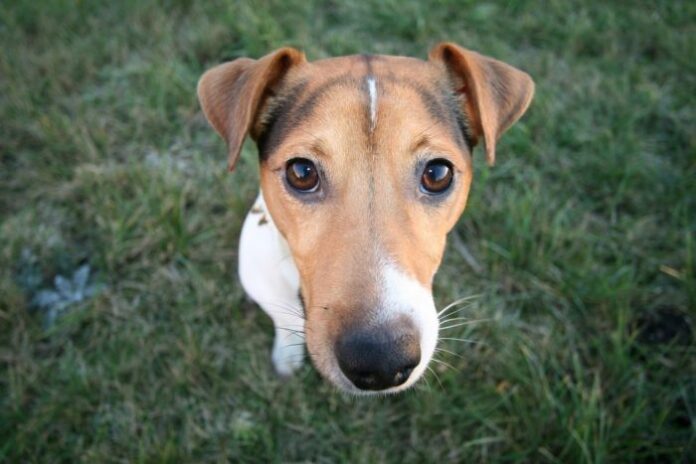 In this article, we have formulated a complete list of unisex dog names for you. We trust that you will discover the best gender-equal name for your new four-legged family member after you’ve gone through the list.

A brief introduction accompanies most of these names; we designed it that way to help you land a meaningful and catchy name.

THE BEST UNISEX NAMES FOR DOGS

When you are about to name your little companion, make sure that the name you pick is appropriate for your pup in every way.

Gender-equal names are great because by taking gender out of the equation, you will be able to focus more on the personality traits and mental characteristics that make your dog who they are. It’s the inside that’s important, not the outside.

Scroll down to find some of the best unisex names for dogs in our extensive list.

Finding a special name for your new furry friend is an exciting time in every pet owner’s life. Nowadays, pet parents show more inclination towards trendy dog names. Speaking of naming trends for canines, there are no hard and fast rules. In short, all bets are off, and you can pick any name that sounds practical to your dog’s ears and your tongue.

We firmly believe that pet names should always be picked wisely, as your pet is going to be stuck with that particular name throughout their life. Like always, we want your little fluff ball to get the best of everything, and names are not an exception. 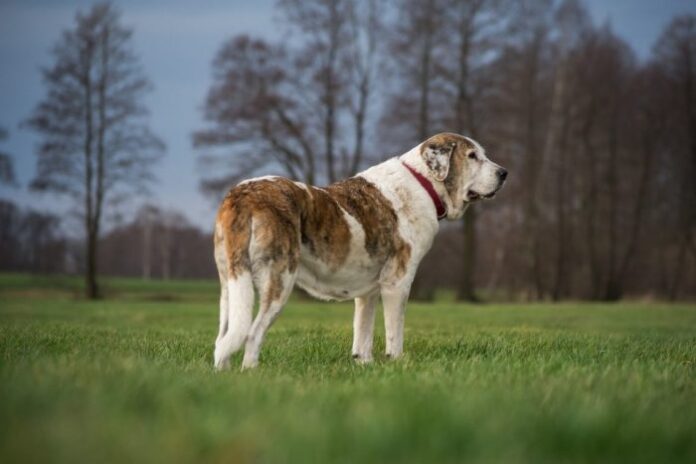 Unisex dog names are the best answer for pet parents who wish to find a name that is both different and gender-neutral. If you give your dog a unisex name, not only will you be making a stand for all those people who are still fighting for gender-equality out there today, but you will also be able to focus better on your dog’s actual identity.

If you call out to your dog with a unisex name, people won’t start conversations with you by telling you how “beautiful” or “handsome” your dog is, because they won’t focus on outward appearances. Rather, they will focus on what’s inside. They will tell you how brave, funny, and smart your dog is irrespective of gender. 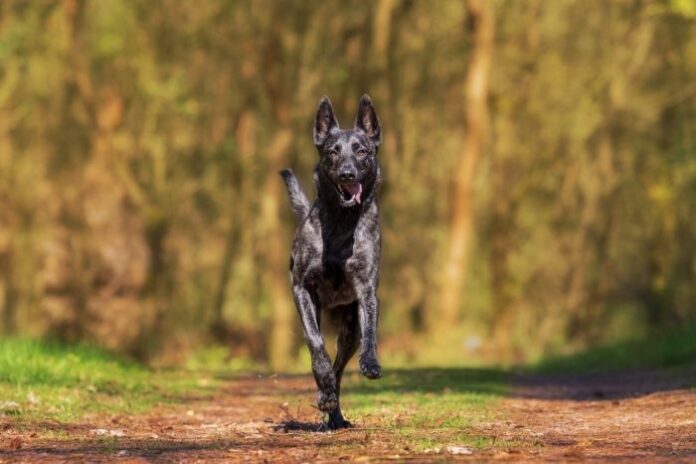 In this article, we have tried to add as many epigrammatic unisex names as possible. We hope after reading our massive list of unisex dog names, you would have found the one that fits your dog best.

Have you ever picked a unisex name for any of your four-legged companions before? If yes, what was that name? Do you have any good unisex name suggestions? Please share your views and experience in the comment box below. 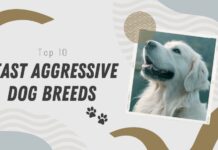 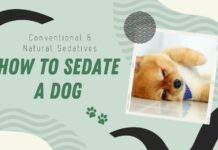 How to Sedate A Dog: Conventional And Natural Sedatives 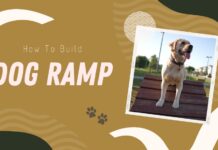 How to Build a Dog Ramp – Step-By-Step Instructions