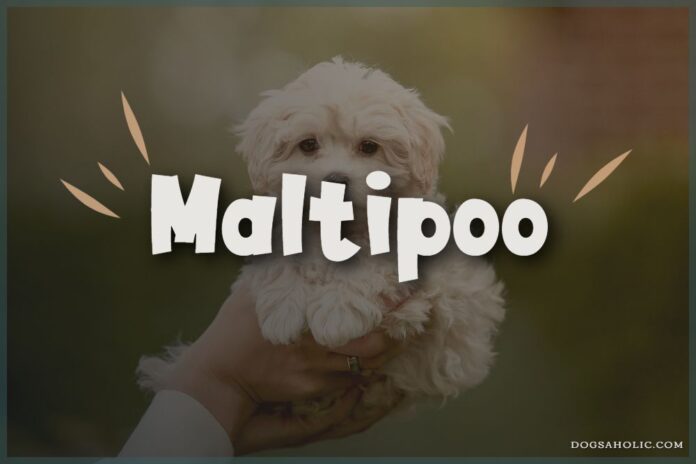 The Maltipoo is not exactly classified as a dog breed as they are what is called a designer dog. Designer dogs are the result of breeding between two breeds for a specific reason.

The Maltipoo is the result of a breeding between the Maltese and a Miniature or Toy Poodle, to create a small breed of hypoallergenic dogs. 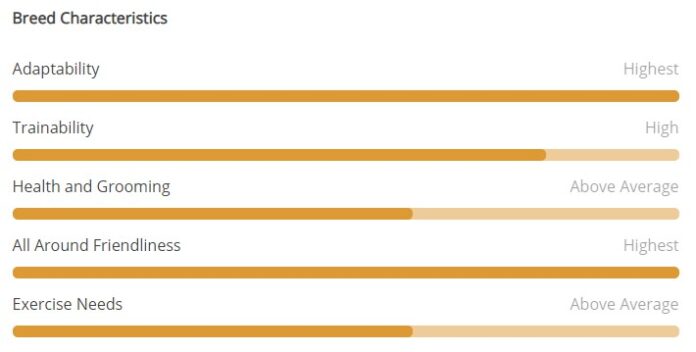 There is an ongoing argument in the dog community about whether there is such a thing as a hypoallergenic dog. All dogs produce dander and saliva, which is where the allergens are found. However, for the sake of argument, the Maltipoos are considered to be hypoallergenic as they don’t shed much.

This means they would make good companions for people with allergies or asthma. It is important to remember that allergies can build over time, and the only way to truly test if one is allergic is to spend time with the breed.

The Maltipoo breed started gaining popularity in the last 10-20 years for its puppy looks and charm. It is impossible not to smile looking at a Maltipoo and their happy-go-lucky attitude bought them many fans. Their puppy looks will last well into their teens. In general, this breed is a fun-loving, people-adoring ball of fur.

The breed is highly adaptable and would do well in an apartment as long as they get sufficient exercise. They will love country living just as much, as long as they have their family by their side.

They make a great addition to any home, from active families to seniors as they adjust well to any company. They also get along great with other dogs, cats, and other pets.

The Maltipoos are a vocal breed and need to be taught what to bark at and what to let go.

The breed is a fairly recent one and started gaining popularity only in the last two decades or so. They originated in the United States and, as mentioned, they were bred in order to create a hypoallergenic small dog breed.

The size of the Maltipoo depends on the size of the Poodle parent. For instance, breeding with a Toy Poodle will result in a smaller Maltipoo, than if bred with a Miniature Poodle.

Generally, they measure about 8-14 inches tall at the shoulder, weighing 5-15 lb. The females, as with most other breeds, are smaller.

The Maltipoos are an adorable breed as they maintain their puppy looks and antics well into their senior years.

They need daily exercise, but they are not very demanding on what kind of exercise. They enjoy daily walks, games, fetch, and romping around in the yard. The breed is extremely eager to please, which makes them very easy to train.

They do very well with positive reinforcement training with plenty of treats, kind words, and games. Any harsh training or treatment will deeply offend the Maltipoos.

They are very vocal and need to be taught that there is a time and a place for it. There is a difference of opinion on whether they make good watchdogs. Some believe they are excellent watch dogs due to their vocal nature — they will alert you about everything and anything.

Others claim they are not great watchdogs as, even though they are vocal, they are not backyard dogs. They tend to get depressed if they are separated from their people for extended periods of time. Another reason for them not being effective watchdogs is because they love everyone. They are big fans of people and might befriend an unwanted intruder instead of alerting the owner to them.

They are not a demanding breed and do well in an apartment or a house. Maltipoos make a great addition both for young families or older folks but are better suited for families with older children or children that know the proper approach and handling of a dog. Being small, the Maltipoos are more sensitive and fragile than other breeds.

The Maltipoos make a great first dog but they are a risk of developing the small dog syndrome-like most other small breeds. It is a behavioral condition that is developed by the small dog when their handler lets them get away with the leader of the pack behavior. The dog might develop aggressive tendencies and bad habits as a result.

In general, they make very good companions as they are very gentle and affectionate. They get along with everyone, including other dogs, cats, and other pets.

Being a popular designer breed, the Maltipoos caught the attention of irresponsible breeders who have no regard for the puppies’ well-being or temperament. It is especially important to make sure you buy or adopt your dog or puppy from a respectful and responsible breeder or shelter that understands and loves the breed.

Most responsible breeders will also make sure the puppy or the dog has received a clean bill of health from a vet. Never purchase a dog or a puppy from a puppy mill!

With Maltipoos, the most often encountered diseases are:

With a proper diet, plenty of exercise, and regular visits to the vet, your loyal companion will remain by your side for years to come.

The Maltipoos generally have a friendly disposition. They get along great with most people, no matter the age. Babies to seniors will be best friends with other dogs, cats, and other pets as well.

They love their people and suffer greatly when they are left by themselves for long periods of time. In fact, they could get very depressed to the point of causing harm to themselves by chewing on their skin and pulling out their own fur.

They are very easy to train as they are highly intelligent and eager to please. They do well with positive reinforcement, praise, fun games, and treats. Any harsh treatment or training will cause the Maltipoo to shut down.

They need to be properly exercised and provided with plenty of mental stimulation, as they can become quite destructive when they are bored. The spunky breed enjoys exercise, they like games, daily walks, and a romp in the yard. Of course, they are just as content to cuddle in your lap after a long day.

Their high adaptability and size make them suitable for apartment living as long as they get sufficient exercise. Also, you can have such a dog in the countryside as long as it has access to a yard.

The Maltipoos don’t really care what they do as long as they are part of the pack and can spend their days besides their humans. They definitely are not backyard dogs; in fact, nothing would upset them more than being separated from their families.

As with other breeds, puppies need to be socialized early to grow up a well-rounded dogs. They should be introduced to different people, children, dogs, cats, environments, and scenarios early. It is recommended to sign them up for puppy kindergarten, where they will have the opportunity to be introduced properly to their new world and everything in it.

Crate training is also highly recommended, to get the dog used to being on its own. However, you should never use the crate for punishment! Crate training is designed to help house train the puppies, as well as give the dog a special space where they can retire when they are tired.

When done correctly, crate training will also help the dogs get accustomed to spending time on their own without being destructive. They will become confident that even if the owner leaves, they will come back.

Due to their slight frame, the Maltipoos are more prone to obesity than larger breeds. They need a high-quality diet and plenty of daily exercises to help manage their weight.

Maltipoos will benefit from 0.5-1.5 cups of high-quality dry dog food a day divided into 2 meals. Pet stores offer a wide variety of dog food, but make sure to pick high-quality, grain and fillers-free, high in meat protein dog food.

The Maltipoos’ coat can be fluffy and soft, medium or long, wavy or curly. Common colors are black, tan, grey, silver, and white or cream. Due to their coat, they are not weather-resistant, and can’t tolerate extreme heat or cold.

They need daily brushing to avoid tangles and mats and must be taken to a professional groomer to clip the coat 1-2 times a year.

The Maltipoos are considered a good companion to people with allergies and Asthma as they shed very little and don’t produce much dander.

8. Children And Other Pets Compatibility

The Maltipoos are very gentle and affectionate with children. They might be better suited to a home with older children or children, as the breed is very fragile.

As with any other breed, playtime between children and animals should be supervised by an adult at all times and children must be taught to approach animals with the respect and space they require. Any tail or ear pulling should be discouraged immediately.

This jolly breed also gets along with cats and other dogs, as well as other family pets, and will make a great addition to any family.

The Maltipoos are friendly balls of fur, they love their families, and love spending time with their pack. They also make great therapy dogs due to their intelligence and sensitivity. They are very easy to train as they are eager to please and are very sensitive to their owners’ wants and needs.

One thing to be aware of is that as with most small breeds, the Maltipoos can develop the small dog syndrome which may lead to an aggressive individual instead of a cute fur ball. 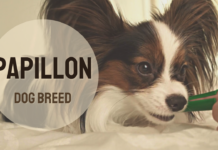 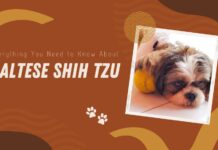 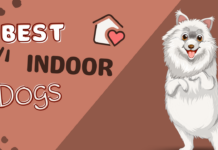