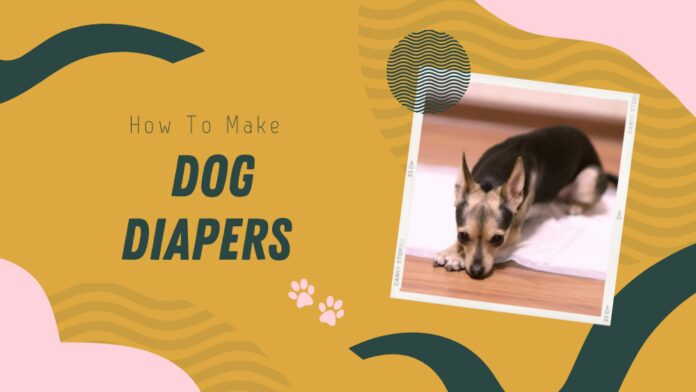 We’ll have to deal with the mess they sometimes make – especially the wet stains they leave when an unwanted accident happens.

These accidents will happen with increasing frequency as your dog grows older in age. To this, we have a solution: the DIY dog diaper. 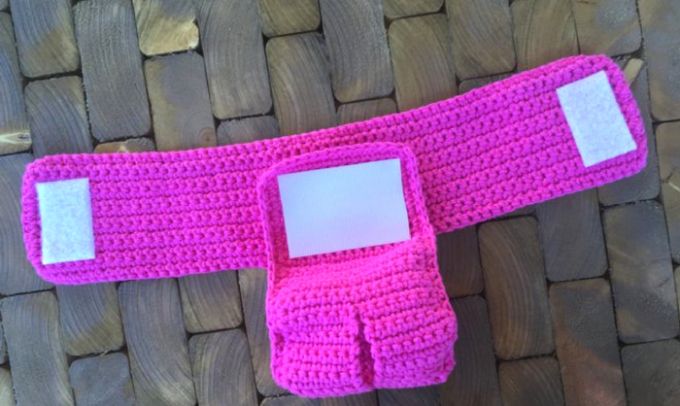 Admittedly, however, they can be rather costly. Don’t you wish there was a way to keep using dog diapers without draining wallets the way disposable diapers do?

Thankfully, there is. In this article, we are going to talk about how to make our own dog diapers that will help us save money while taking care of our furry friends.

Making dog diapers can be fun. Not only do you get to exercise your creativity, you also get to convert other items into something that Fido will benefit from.

You will also get to save some money as compared to when you repeatedly purchase dog diapers from the nearby pet store. 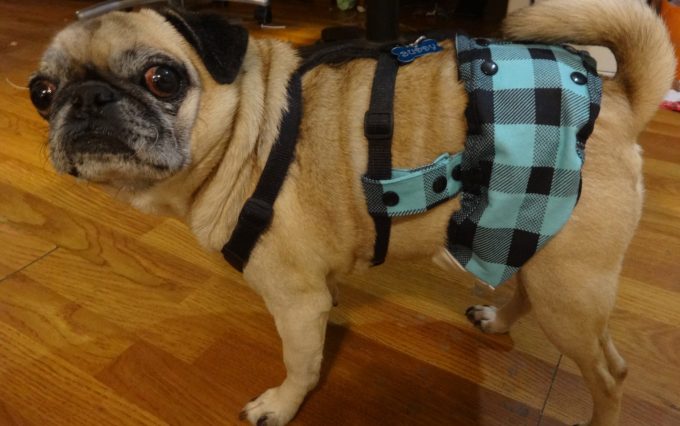 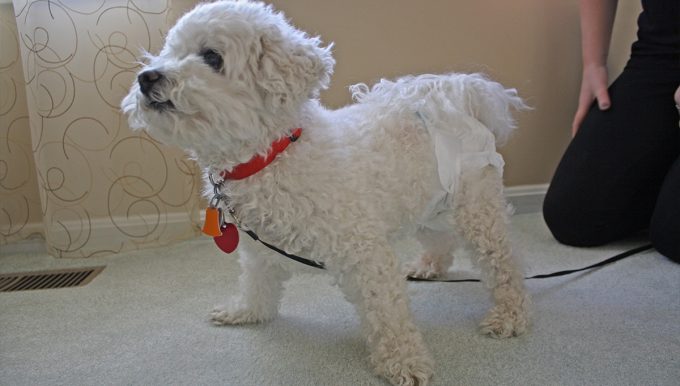 On its own, washable diapers can be quite dirty especially when it is soiled. To help with this, dog owners can use absorbent sheets like panty liners or sanitary napkins.

Once a dog wets it, the sheet can be thrown away, and the diaper can simply be washed. 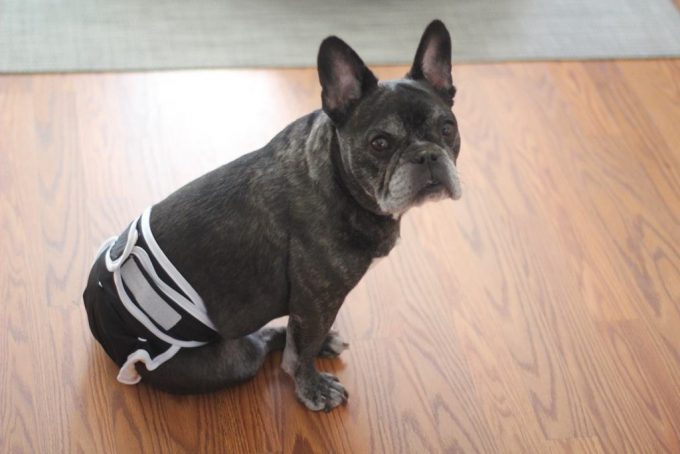 HOW TO MAKE YOUR OWN DISPOSABLE DOG DIAPER

If you’re the busy type of person who doesn’t have a lot of time to make and wash diapers, DIY disposable dog diapers are for you. 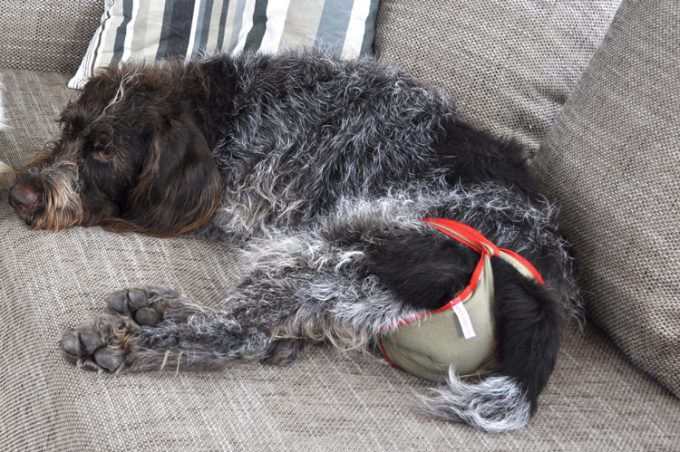 Of course, baby diapers will still cost quite a lot if you keep on buying them. Instead of running to the store for baby diapers, just look for old, unused diapers that were left after little Johnny or little Susan outgrew them.

If you don’t have unused diapers, you can ask your friends if they have extra baby diapers that they’re not using. This way, you won’t need to spend anything. 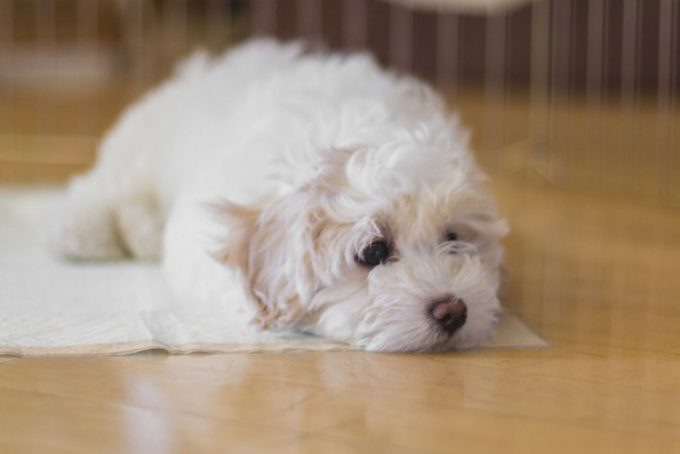 HOW TO MAKE YOUR OWN WASHABLE DOG DIAPER 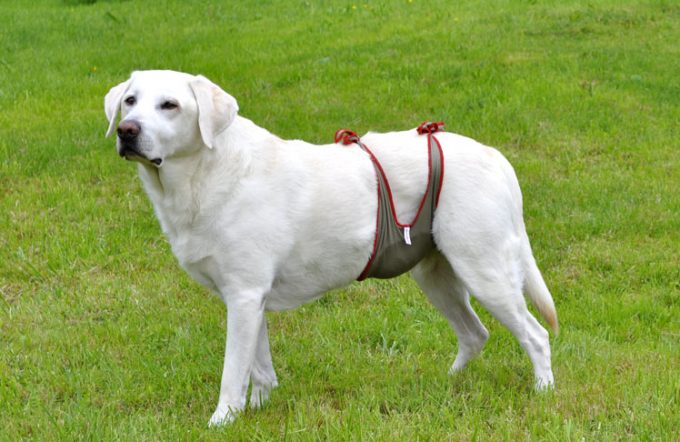 Dog owners who choose to make their own washable dog diapers will get to save even more compared to those who purchase ones from the store.

You’ve got two options when the question is about how to make your own washable dog diaper. You can either make one from reusable materials—meaning those you can dig out of your wardrobe—or make one from scratch. 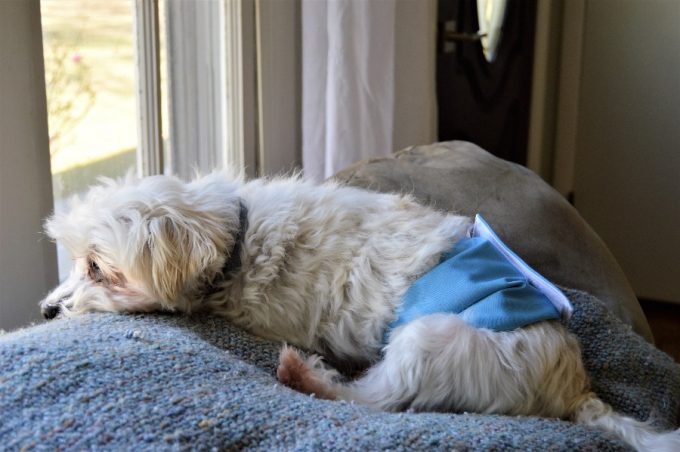 Regardless of the source material, these diapers still do the trick especially when they’re combined with an absorbent sheet.

All of these materials need to have a hole cut in them so that the dog’s tail can pass through should these be used to make dog diapers, with the exception of boys’ or male underwear. 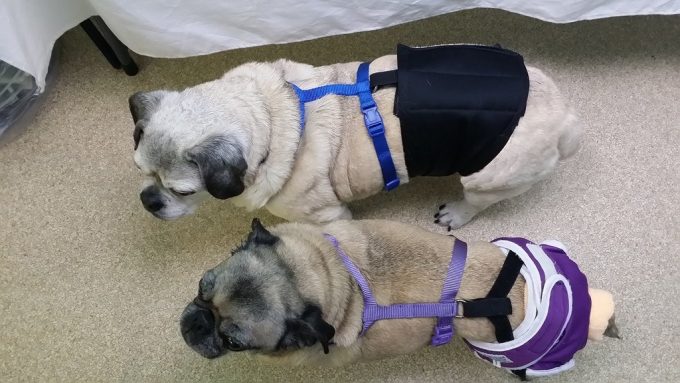 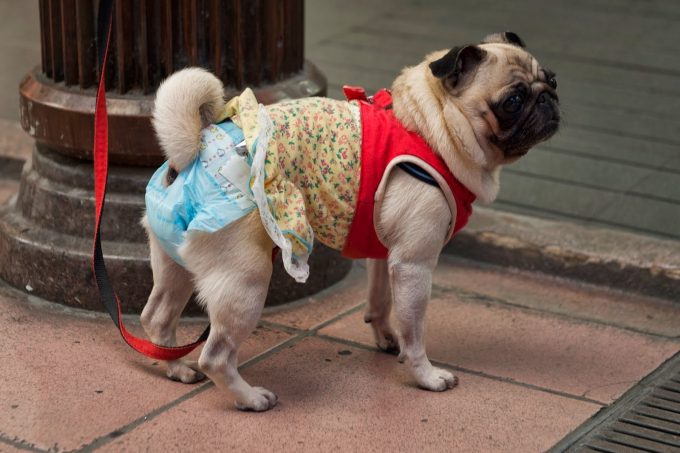 We hope this article managed to help you take good care of your pet dog on a budget. Did you find our article useful?

Were the instructions easy to follow? Do you have other DIY dog diaper ideas? Kindly share them in the comments section. 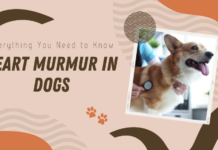 Heart Murmur in Dogs: Should You Be Worried? 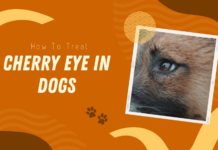 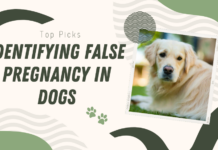